The London 2012 Olympic Games was one of the most effective international marketing experiences in the world, reaching billions of people in more than 200 countries. For Samsung, London 2012 was about captivating a global audience, offering new and inspiring opportunities to experience and take part in the games. We achieved all this through the Olympic digital hub. The hub was a global site I designed which pulled together all the activations that Samsung had initiated during the Olympics, which included: 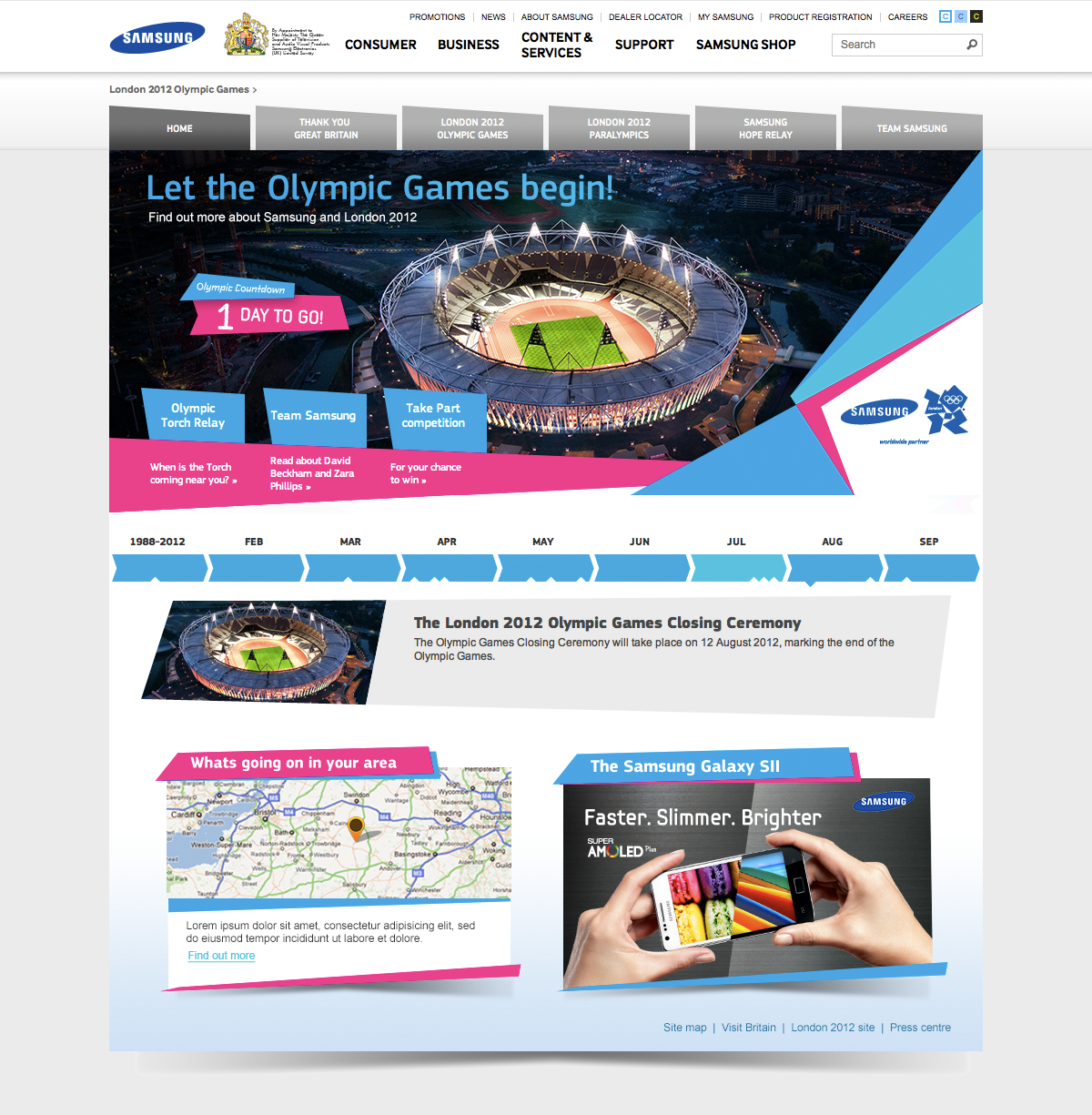 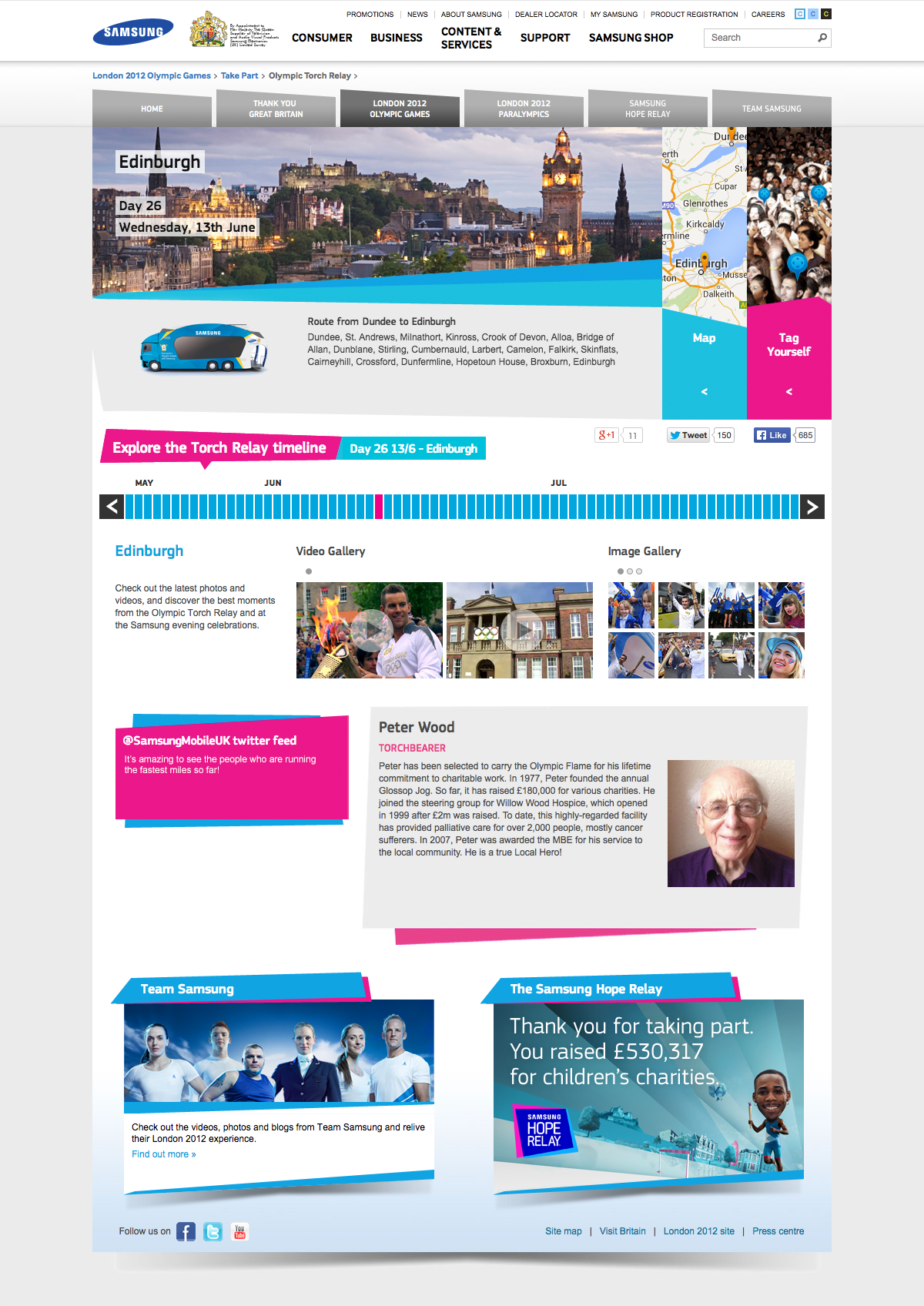 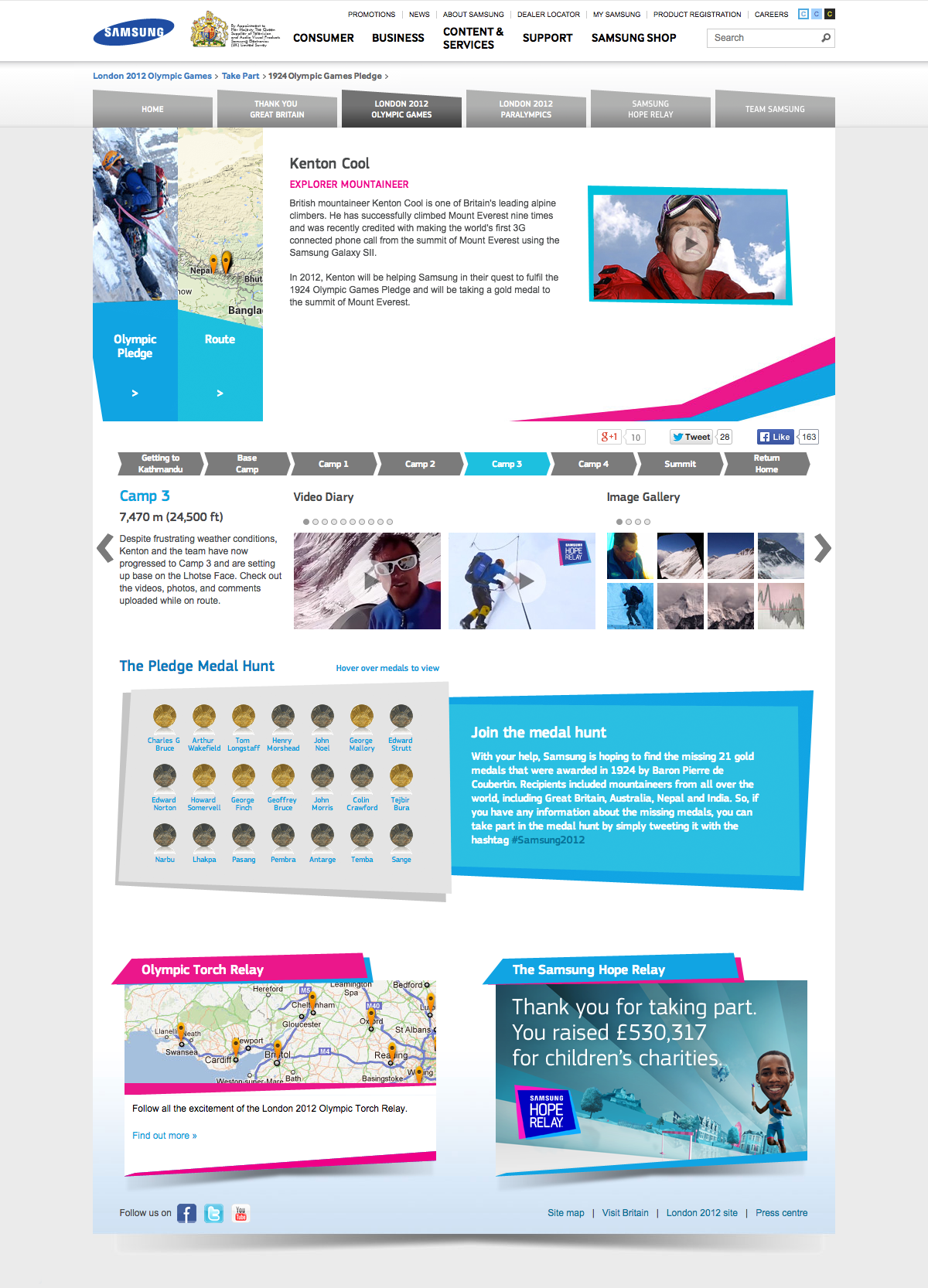 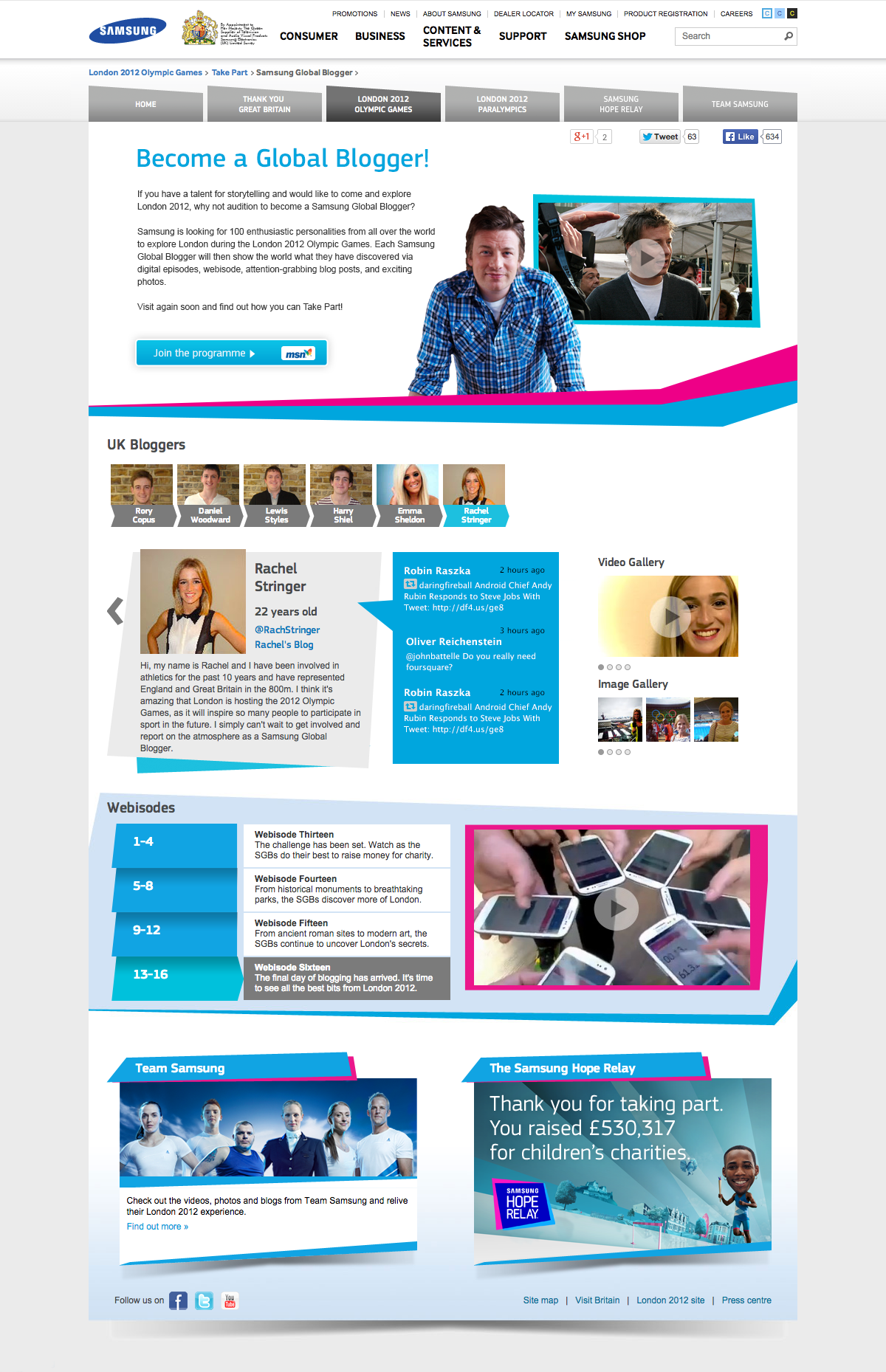 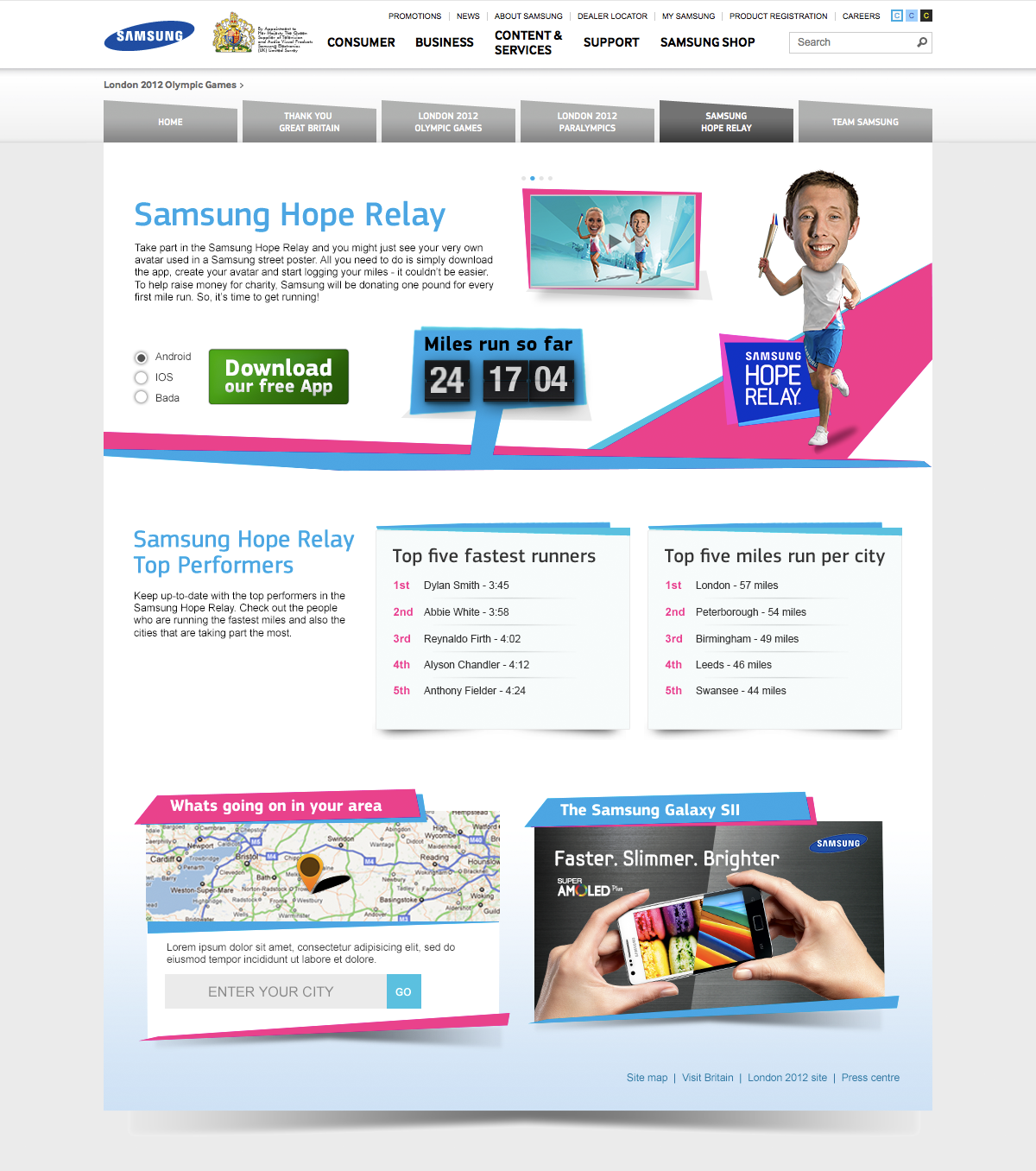 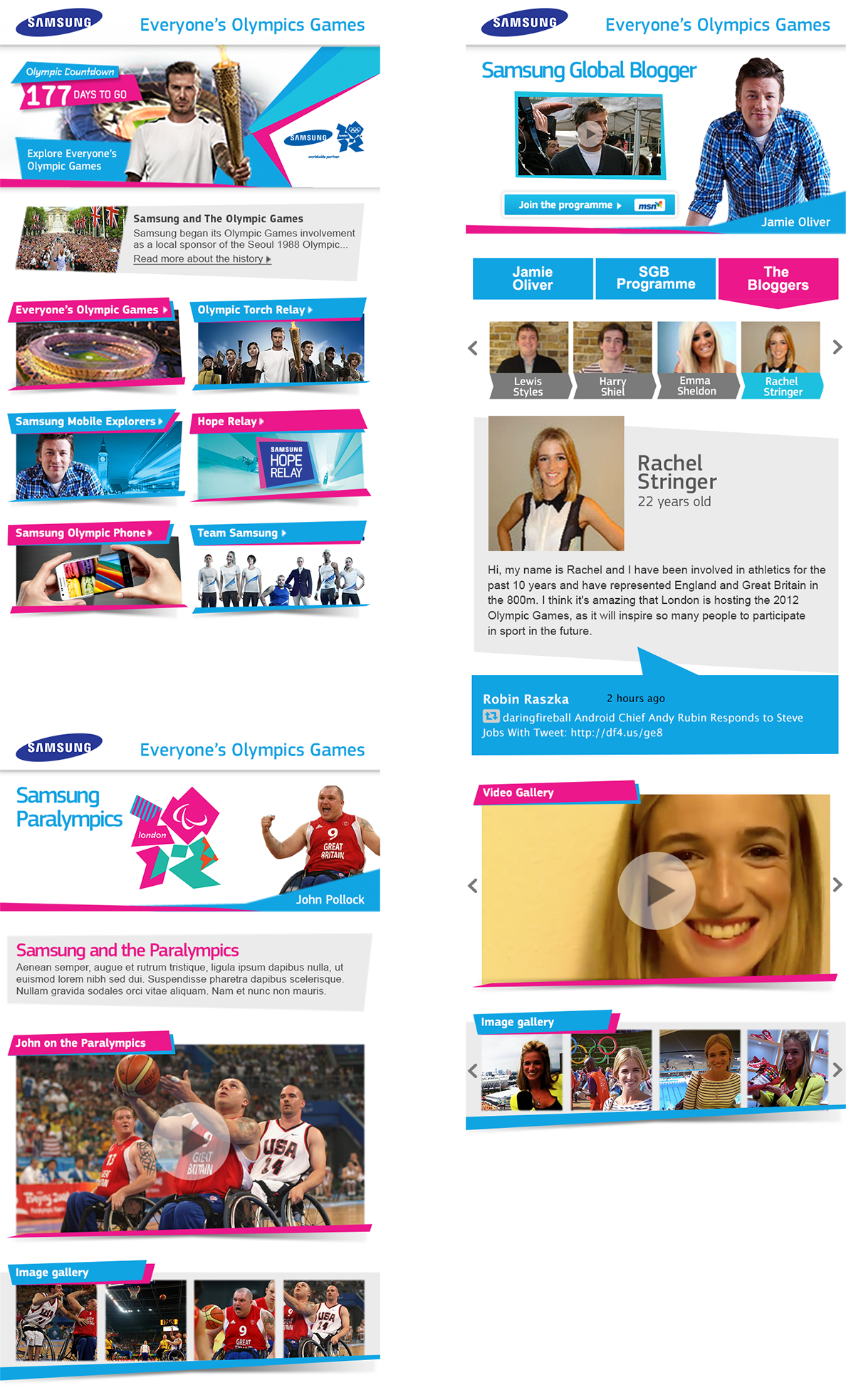 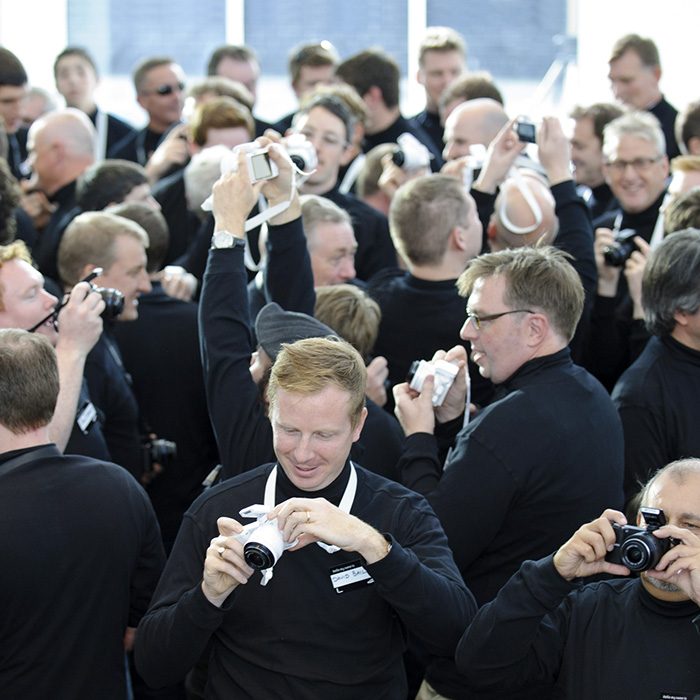 We are David Bailey 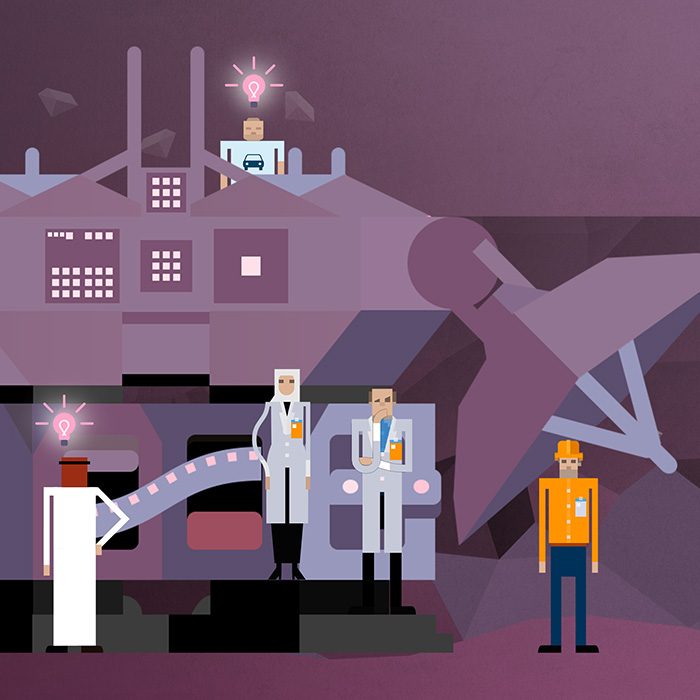 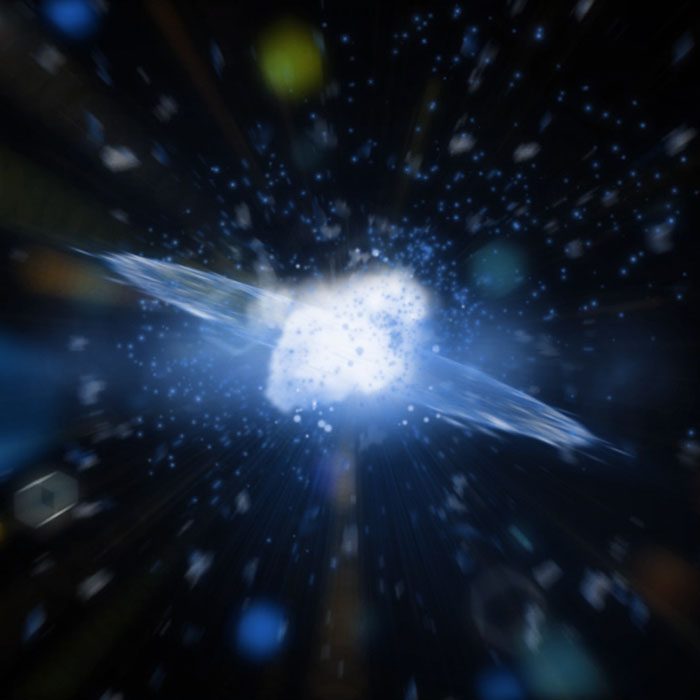 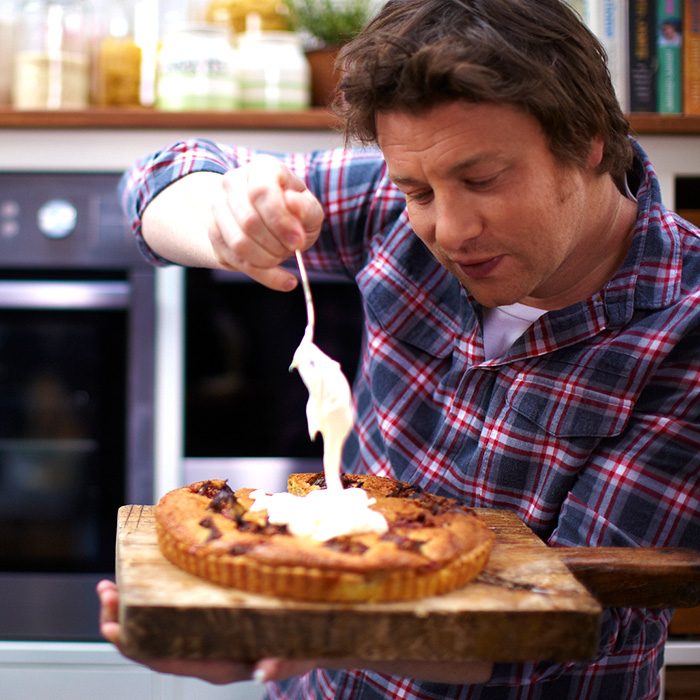 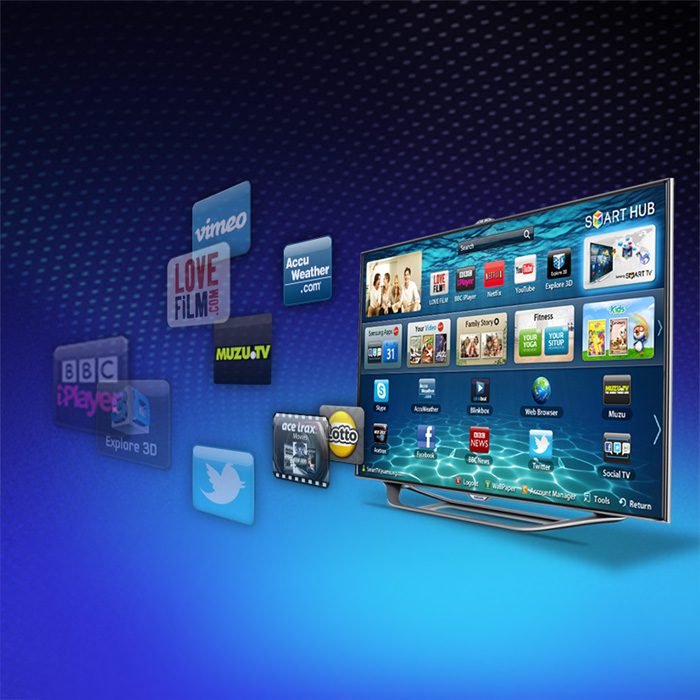 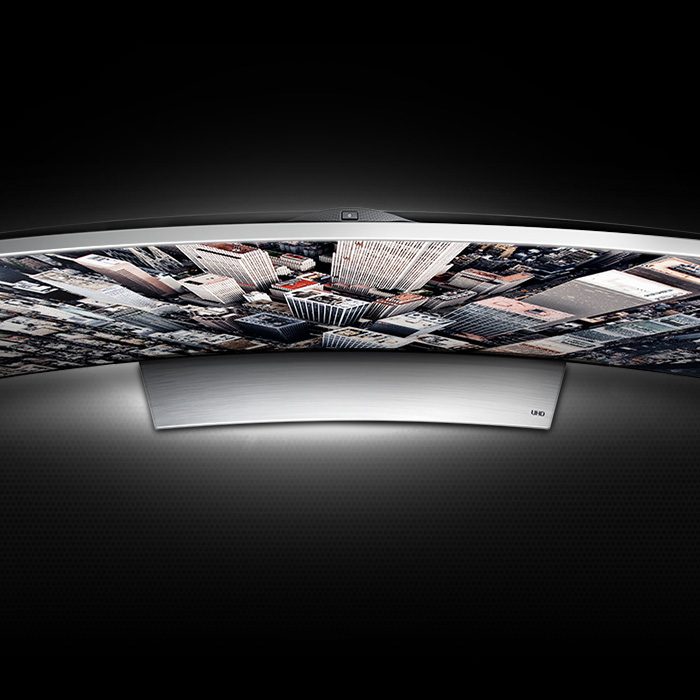 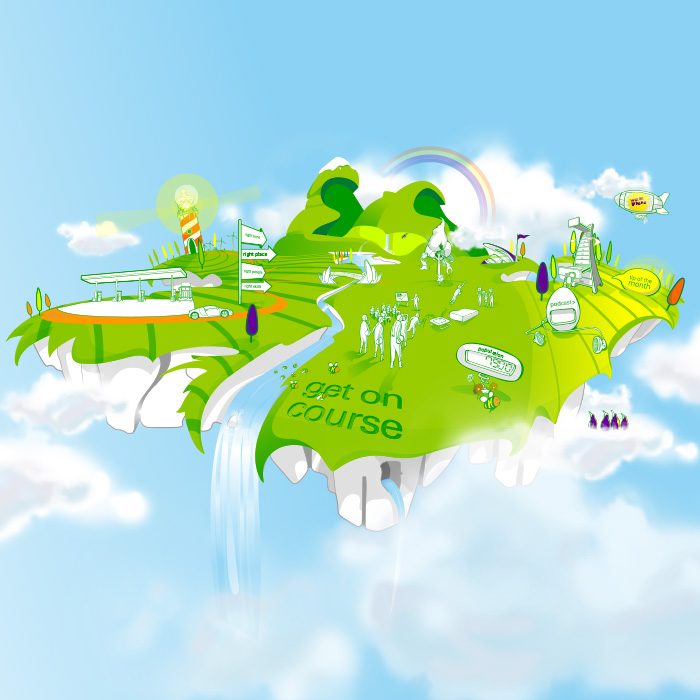 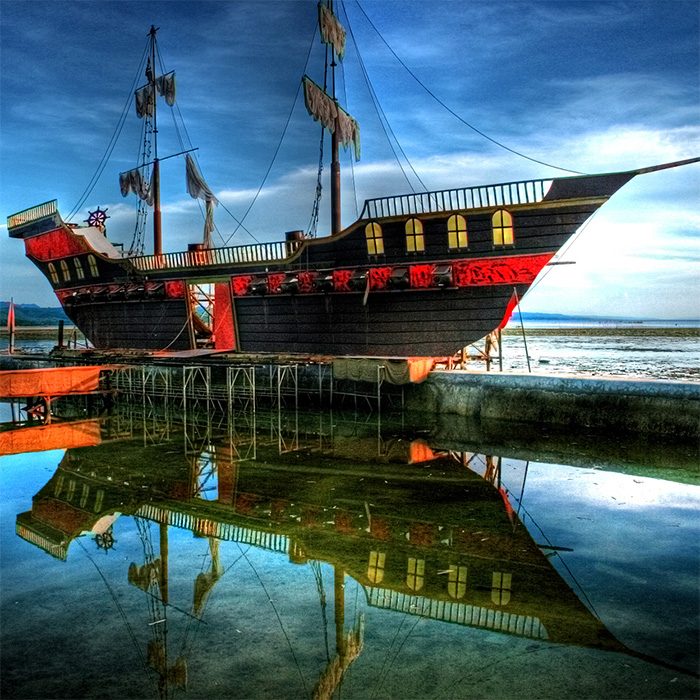